Belfast International Arts Festival asked me to write a blog post for their website.  This is what I wrote: 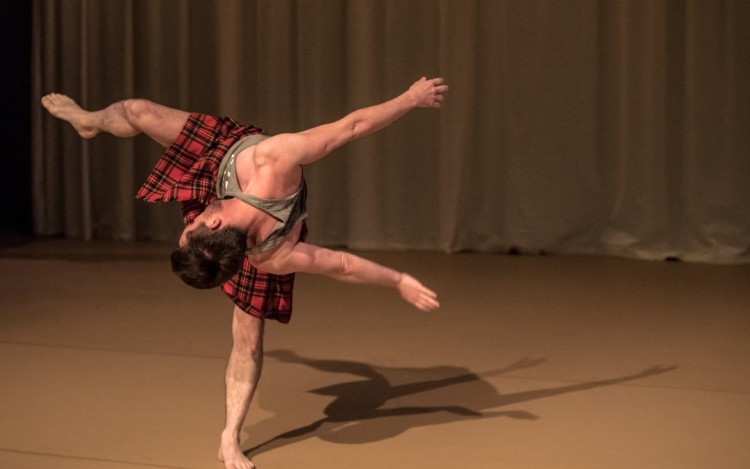 When I think of the choreography of The Casement Project, I’m trying to pay attention not only to the energy and movement between dancers in a studio or on a stage.  I’m also thinking of where those stages are and where else The Casement Project can show up, whether that’s on a beach in Kerry, in the British Library in London, in a club in Kilkenny or in a studio in Dusseldorf.   This a choreography that happens across national boundaries and in different media.  Like Roger Casement, it’s a choreography that is mobile, multi-faceted and complicated!

Bringing The Casement Project to Northern Ireland was part of my plan from the beginning. Though he was born in Dublin, Casement’s family connections to Belfast, Ballymena and Ballycastle were strong and his travels, political and personal, brought him back often.  He wanted to be buried overlooking Murlough Bay but when his bones were eventually repatriated in 1965, the British Government made it a condition of their release that they be buried in the Republic.  Though Casement is renowned for his words – his reports denouncing human rights abuses in the Congo and in the Amazon, his poems, his letters, his diaries – his body, what it did and where it went, both in life and in death, has always been hugely political.  It’s for that reason that I’ve found Casement such an important resource for thinking about the body in this moment of centenary commemoration, one hundred years after the Easter Rising and one hundred years since the midpoint of WW1.

Butterflies and Bones doesn’t try to tell Casement’s story.  I value the liveness and surprising potential of bodies too much to try to tie them to a single narrative.  And by making work in this way, I’m asking an audience to get involved, to bring their own perspectives, imagination and perceptions so that we can build something new together.  Butterflies and Bones  draws on detailed research into the complexities of Casement’s legacy to address contemporary questions of who belongs in the collective body, whose bodies have rights, what bodies are kept at bay.  Casement’s international humanitarianism reminds us that we cannot think about the flourishing of a nation, without thinking of our responsibilities to those who exist beyond our borders.  Post-Brexit Northern Ireland feels like an important place to be engaging with these ideas.

The Ulster Bank Belfast International Arts Festival is also an ideal context for us to performing in.  I’ve presented work in the festival twice before: once thanks to a commission from Maiden Voyage Dance Company and, more recently, a solo I danced called Cure.

This year’s programme has important and sustaining lines of kinship between Butterflies and Bones and some of the other events. There are obvious connections to The Fever: Roger Casement in Dark Places, especially since we’ve learnt so much from Colm Tóibín’s work on Casement and had the privilege of having Olwen Fouéré read Fintan O’Toole’s The Nightmare of Empire for our Wake for Roger Casement at Kilkenny Arts Festival earlier on this year.  But there are other kinships too: to the sweaty physicality of Jan Marten’s exciting Dog Days are Over and to the queer delight and challenge of Taylor Mac.  I hope audiences will feel these lines of kinship that foster a community through the festival and beyond.