‘When I landed in Ireland that morning, swamped and swimming ashore on an unknown strand I was happy for the first time for over a year. Although I knew that this fate waited on me, I was for one brief spell happy and smiling once more. I cannot tell you what I felt. The sandhills were full of skylarks, rising in the dawn, the first I had heard for years – the first sound I heard through the surf was their song as I waded in through the breakers, and they kept rising all the time up to the old rath at Currahane where I stayed and sent the others on. And all round were primroses and wild violets and the singing of the skylarks in the air, and I was back in Ireland again.’
Letter from Roger Casement, in Pentonville Prison, to his sister Nina Newman
25 July 1916

Dearbhla Walsh is one of Ireland’s most accomplished directors, who has won Emmy, IFTA and BAFTA awards for her television work. She has directed two of Fearghus’s previous dance films, which have since been screened in the US, Asia, Africa, Australia and Europe.

I’m Roger Casement was produced by COCO Television, whose 1916 documentary series (in association with the University of Notre Dame) was broadcast internationally to wide acclaim.

I’m Roger Casement was broadcast on RTÉ One on 17 January 2017, 11:10pm, and will be made available for online and festival screening. 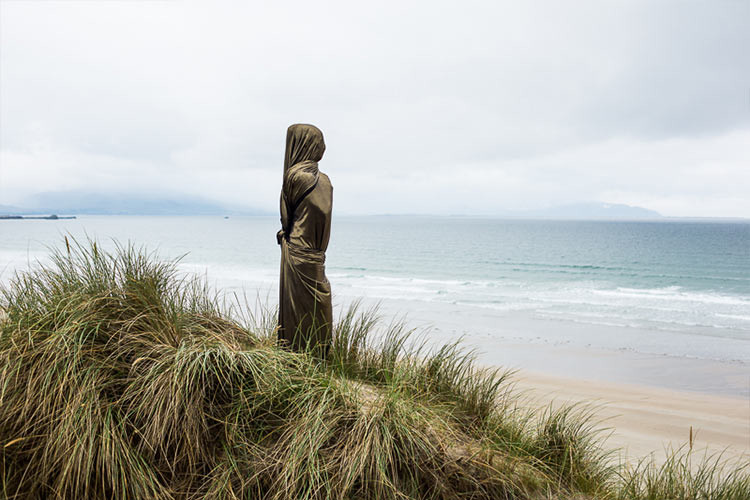